We are pleased to welcome Hele Ellis to Corporate Art Rentals. Hele was born in 1963 in West Germany (Kiel) and has lived and worked in Australia since 1995. She graduated from the college of Fine Arts and Art Therapy, Ottersberg, Germany, in 1992 with Honours.

Hele had her first solo exhibition in 1986 in Hamburg, Germany, and in 1996 her first solo show in Australia, Byron Bay. Since then she exhibited numerous times internationally, her works are collected worldwide and has received awards since 1998.

After a year abroad in 2009 (USA), Hele still calls Byron Bay home and received a beautiful response to her retrospective at the Lismore Regional Art Gallery (2009, Australian works) and at NRCG Ballina (2010). Since, Hele had two solo exhibitions in Melbourne (Artman Gallery).

You can view Hele’s work here. 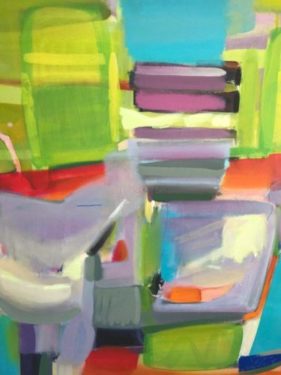 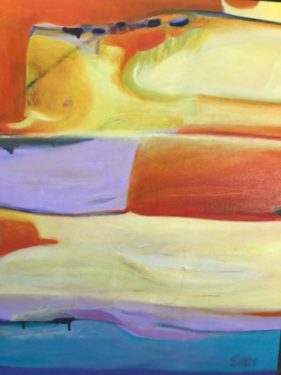